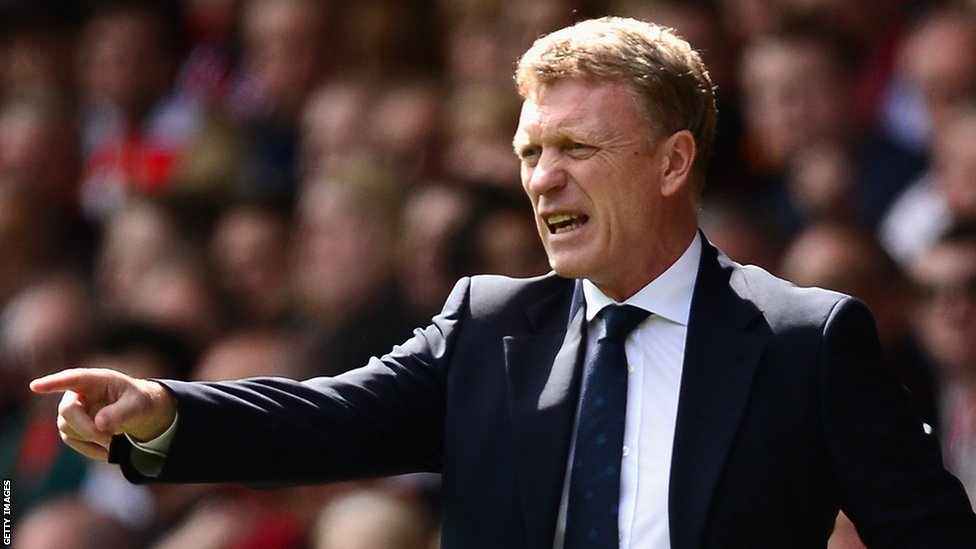 I was lucky to be released from work early this past Wednesday and decided to grab a drink before heading home. When I entered the sports bar Champions I was excited to see soccer on the TV screens. Excellent I thought, my favorite past time is to relax and watch some great soccer. However this was no simple soccer match, it was the second leg of a Champions League match between Manchester United and Olympiakos. Manchester United were down by aggregate 2-0 from the previous game and the score was still 0-0 in the first half. This time around Manchester Untied were playing at home and I was confident my favorite team in the EPL can score the required 3 goals to advance to the quarter finals of the most prestigious soccer tournament known to the sport. I cannot deny that I am a big Man Utd fan and so my particular interest in the outcome of this game was quantified. 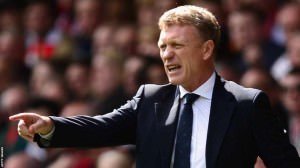 It’s important to give a slight back story to Manchester United and how it will relate to my main theme. Manchester United changed managers for the first time in over twenty years this past season, replacing Sir Alex Ferguson with Everton’s manager David Moyes. It is also no question that the most dominant and celebrated club in the world is Manchester United – leaving a legacy with no comparison for Moyes to fill. And as if that was bound to happen one day or another, Man Utd began to struggle under Moyes. David Moyes has up until this point seemed to be largely mismanaging a team that only last season won the league. Questions have been raised and all options, including sacking David Moyes were probably discussed among the faithful. With a rocky and questionable start to the season this year and Moyes management abilities under serious doubt this specific game was being watched for more than just entertainment – he simply had to deliver nothing less than a decisive victory.

The game progressed and goal after goal Manchester United were able to put the scoreboard at 3-0. Scoring 3 goals may have been impressive, but the real game only began after the third goal. It is then that I realized that Moyes true management skills will be proven in his ability to guide his team with the proper mentality and strategy to maintain the lead and see the game through.

Why Is That Difficult?

Here is where I began to understand something about management in general, especially on a scale where different players are all attributing to one main goal. In soccer, the point of the game is to get the ball into the net. Accumulating goals means your more likely to win. Being a team that dribbles like no other, or having amazing long passes or even doing shocking tricks will be vain without a goal (Arsenal – take note). So we play to win, and to win is to score. What happens however when your 3 goals ahead and you simply cannot allow the other team to score. Is your main objective to score? Well if you score – your odd’s just significantly increased again. But what happens on a team level needs to be ignored for what happens on the individual level. Meaning the individual goal of each player must be specific to what contributes to an overall goal. However this goal cannot be the same as the main goal – to score.

Allow me to clarify. Say Moyes was aggressive and wanted to score a fourth goal to put the game ‘away’. So he calls over the goalie and tells him that the main point of the game was to score. He pulls over the defensive men, and midfielders and tells them the same thing. We must score a goal. Is this objective feasible for a goalie or defensive player? If each player focused on scoring a goal, they would all approach the ball in the same way, by trying to get to it first and playing it down field. Positions would be comprimised, sound judgement in defense would be substituted to flamboyant run’s down the wings and sprints to get into position. Sooner or later the entire team structure would be broken down where each player is trying to do the same job. The job of the striker. In the end, the striker will not get the space or width to score, neither would the other players be able to do a job designed for someone else with the same results. And so here is where management needs to come in and focus in each moving part to the clear objective of the moment. You see, the teams objective is to score, but the goalies objective is to save every ball that comes it’s way. The midfielders to keep possession and find the downfield pass and the defense to above all else, first focus on defending against break-aways, crosses and attacks. The goalie cannot be thinking about scoring a goal. He must be focused 100% on stopping every shot that comes his way. The striker on the other hand, must understand that his position should always reflect a potential run at the opposite goal.

And so when your team is winning and it’s easy to lose focus and the pressure is mounting the management has to be spot on. And to be honest I was worried about the result. I was not sure Moyes could pull it off considering past experiences as my grounds. I watched carefully as he would signal and mimic to the players. I watched the players move around in different positions. And then you wait. You wait until the last whistle blows and you can finally say that the team has officially won and that Moyes has done his job.

The main focus in your venture shouldn’t always be your main focus. Your main focus should be what the task at hand is, whatever it may be. When having a team of players with one vision, each player or worker has to have their own separate job specific goal. A janitors job is to keep a building clean, but the best way for that to happen is for him to focus on properly tying bags, sweeping in a specific pattern and other – job specific tasks. Eventually, mastering the job requirements the objective will be reached.