The Ukrainian Question In Regards To Japan And US-Russian Relations 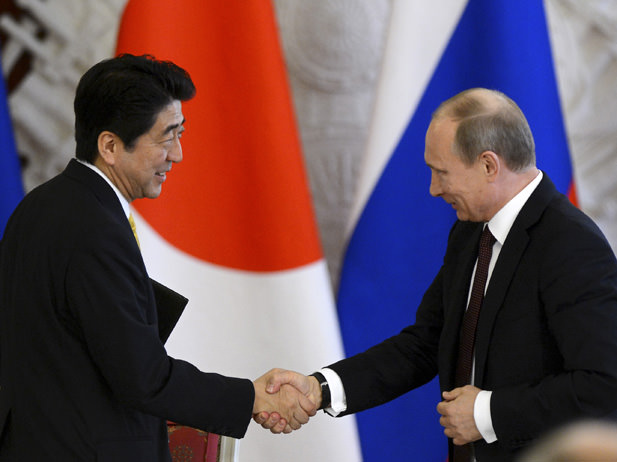 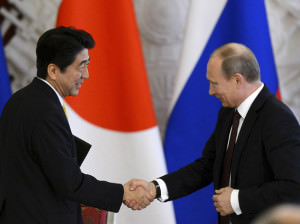 During these past few months Ukraine has been in the news. Events are unfolding everyday and it seems they are getting worse.  When Russia announced that Crimea is now part of the Russian federation, the United States issued joint statements with the United Nations that this was against international law.  Since when have countries in the UN respected international law (speaking more in terms of the powerful ones)?   The United States also announced sanctions against the Russian Federation government.  However, Russia and Ukraine both are also important to Japan, China, and South Korea.  Therefore, this puts the United States in a tight corner of what to do next. Brookings and other news sources have discussed how the United State wants Asia to react.

I came across an article written by Bruce Jones from the Brookings Institute.  His analysis has one central theme, “The United States will come out stronger at the end and all its allies will follow.”  I completely disagree with his analysis on Ukraine.  Here are three following reasons:

1. This is not a unipolar world, currently it is more of a multi-polar world.
2. Ukraine matters most to Russia and Asia, not the United States
3. To resolve conflict , you need diplomacy, which is not happening

President Obama just returned from Asia.   This was not any trip, it had to do with showing the United States wants its agenda to be followed, at the price of countries such as Japan and South Korea sacrificing its resources and agenda.   According to Mr. Jones, the U.S. wants to ‘’re-balance’’ its power in Asia and not ‘’pivot.’’  So according to Mr. Jones, balancing is setting up more U.S. bases in the Pacific region.  Last time I checked, that is more of a move to flex military strength and as a result instigate.  Not only is that a waste of money, but it is also reckless.   How is that even making an effort towards diplomacy? 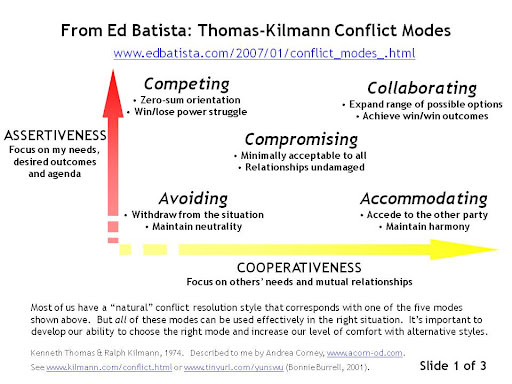 Did you know that Japan is the biggest consumer of Liquefied Natural Gas (LNG)?  This complicates things for PM Shinzo Abe, since Russia does a lot of business with Japan.  Sure, Mr. Jones is right, the U.S. came to the rescue after China set up an ADIZ (Air Defense Identification Zone) close to Japan.   However, if the U.S. cannot produce enough oil or any sort of natural gas for itself, what should Japan rely on?   Mr. Jones also emphasizes that the U.S. has a role in forestalling inter-state war in the Gulf.  Last time I checked, since when did the Gulf countries have an inter-state war?   The U.S. did assist Saudi Arabia and protected its interest by preventing a further intrastate war back in the 90’s.   Not sure if Mr. Jones knows the definition of intrastate and interstate.

• Intrastate- Sustained political violence which takes hold between armed groups representing the state and non-state groups.
• Interstate- This is between two or more states which are part of the international system which use national forces during conflict.

If Asian countries want oil or any other subsidy, they will make deals with Russia or Europe, not the U.S.  Japan for one will most likely postpone expanding and supporting sanctions due to new opportunities and funding.  Tokyo needs the LNG, and Russia will gladly provide it, but this requires Japanese (and others) cooperation and for Japan to not blindly follow the U.S.

Remember back in school when you did something bad you talked it out and apologized. Same rule applies to foreign policy, except we are not promoting diplomacy; we are flexing our muscles militarily, not promoting soft power such as investment in energy or education.  Mr. Jones concludes that the U.S. will be the strongest global and coalitional power.  I disagree, because this is not a uni-polar world anymore, this is a multi-polar world.   The U.S. can have allies, but the U.S. needs to realize other countries such as Japan may not like to do business with our allies.  We still have relations with China, even though they have open relations with North Korea.  That does not necessarily mean we need to force them to agree with the U.S., until the U.S. is blue in the face.  Can Japan solve the Ukrainian crisis?  One news outlet says they could, but I doubt it.  U.S. just recently passed a new defense bill that boosts money for the Japanese military and defense systems.  Likely if Japan went against the U.S. on Ukraine, relations and money may turn a bit sour.

The U.S. may be a very strong power and have a lot of influence in foreign policy around the world;  however they no longer are in a uni-polar world.  Diplomacy is the best solution in the Ukrainian crisis that can not only save resources but also Ukrainian lives. Let’s face it – does the U.S. really care about Ukraine or concerned that Russia is becoming a stronger world power?  Does Russia really care about Ukraine or more concerned about their pipelines for natural resources?

Russia does not want the U.S. in their backyard just like we would not want another world power in our backyard.

Dear Mr. President, We Need To TalkVideos The West Won't Show You About Ukraine Part 1 (Translated)