The Great Revolutionary Blog Business Igniting Sparks Inside Your “Box”

Igniting Sparks Inside Your “Box” 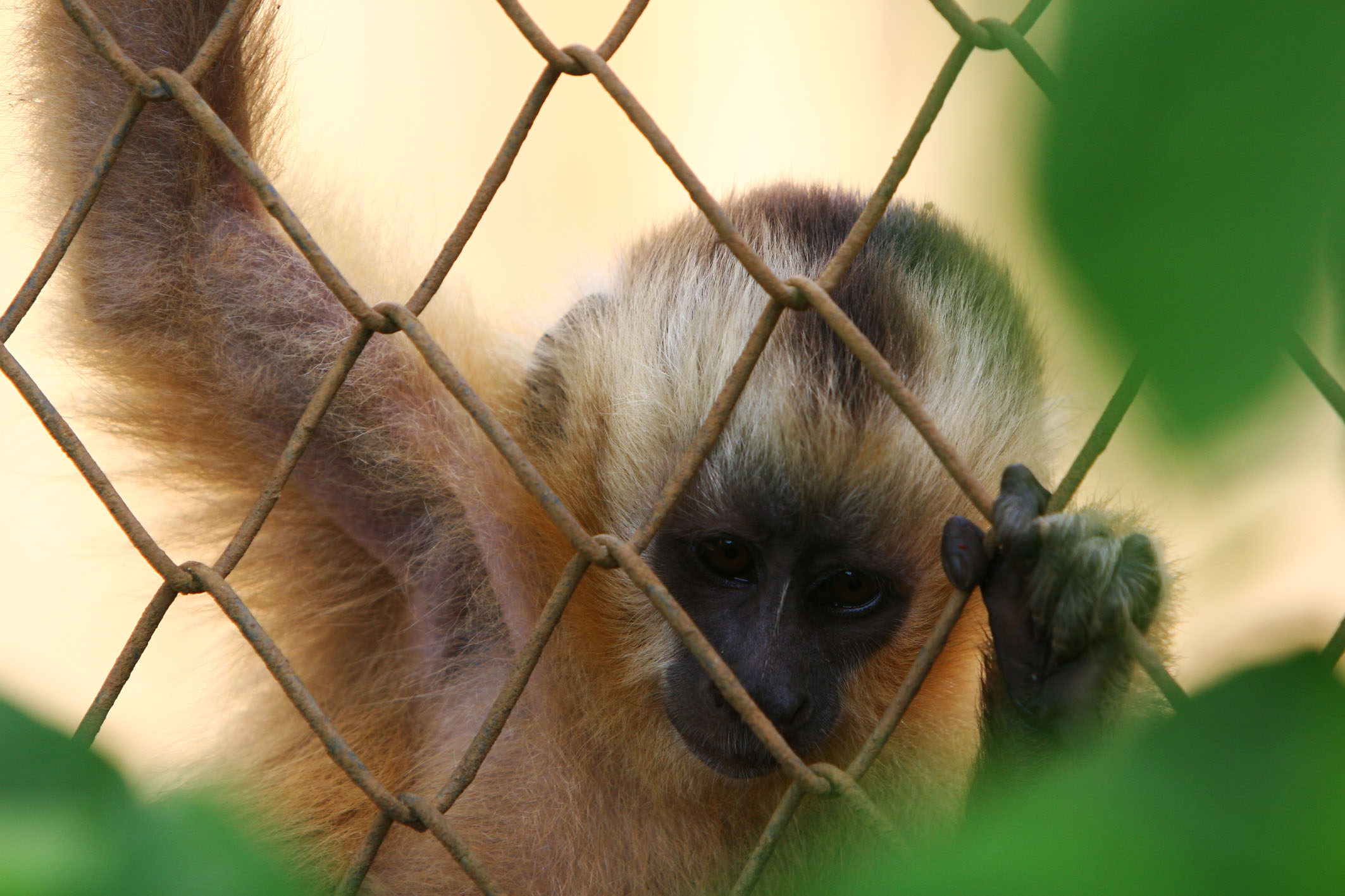 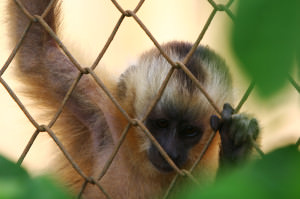 Imagine a frustrated monkey. It sits and looks at a bowl of colorful fruit just outside its cage. It groans, jumps and makes all sorts of sounds expressing extreme frustration, but to no avail.  The door is closed. And that highly desired, colorful bowl of fruit is just beyond its reach.

The monkey remembers that the last time it threw a temper tantrum, the lab assistant came. This is worth trying…

Suddenly, though, the monkey notices one new thing the worker left for it to play with: a simple stick. Kind of boring.  But –

Kaboom! What if the stick could help move the bowl closer?

Of course it worked and in no time the monkey was munching on its hard-earned fruit. The monkey’s name was Nueva, and she was a part of an experiment launched back in 1914 by Wolfgang Kohler, German psychologist, aimed at studying chimpanzees for his book Mentality of Apes.

The monkey used a key creativity template, which is called using objects close by to solve problems, argue Drew Boyd and Jacob Goldenberg, the authors of Inside the Box: A Proven System of Creativity for Breakthrough Results.

The authors demonstrate that we can produce sparks of creativity simply by placing ourselves in a “mental cage.” Once we acquire a useful tool or pattern to solve a problem, we make sure that we memorize it for future re-use.

If we look back at some very successful writers, for example, they use these patterns to make their most successful poems or novels.  Remember Shakespeare and his sonnets, Sir Arthur Conan Doyle and his Sherlock Holmes, to name a few? These patterns helped these authors create something beyond trivial – they set the fire.

Boyd and Goldenberg share an innovative method to solve problems, which goes from solution to the problem.  The method, first discovered by psychologists Ronald Finke, Thomas Ward and Steven Smith, declares that “function follows form.” These psychologists found that people are “better at searching for benefits for given configurations than they are at finding the best configuration for a given benefit.”

Based on this principle, Boyd and Goldenberg argue that one becomes more creative by focusing on “internal aspects of a situation or a problem – and when you constrain your options rather than broadening them.” Thus The Closed World principle “propels you toward the virgin territory of truly creative ideas – ideas that are both original and useful.”

Roni Horowitz, who first published this idea in 2000, spent many years analyzing data on some highly inventive solutions to engineering problems. During his research Horowitz found that these ideas all met the following two criteria:

Is creativity a chaotic nexus of ideas, replications and drive? Do you really need to think outside of the box?

By eliminating resources and going back to basic elements, you are discovering new solutions. Boyd and Goldenberg share multiple cases of creativity from within, from Royal Philips Electronics’ invention of the DVD player to the “Fosbury Flop,” an innovative style of high jumping, and state that the best innovative breakthroughs and creative ideas spark your mind when you are constrained by circumstances, and are forced to use the resources you have in hand.

They believe that by using specific templates you can reach your goals within your box.  The technique is based on five templates, including subtraction, division, multiplication, task unification and attribute dependency.

Let’s look at each of them separately:

Subtraction – If you remove an essential part of the existing bestselling product, and begin thinking how you could make it work better, you have your subtraction. This could be iTouch (iPhone minus its calling function), or “ear buds” replacing traditional headphones.

Division – If you divide a particular component from a product and use it separately in a way not initially planned, you will have a successful division technique. For example, exercise dumbbells serve us well.

Multiplication – In this case you will have a component that is modified or copied in a way seems unnecessary. Remember those little wheels on children’s bicycles?

Task Unification – Unify certain tasks previously seen unrelated within one product and you will receive a new, more useful product. How about facial moisturizers with sunscreen?

How can you use these templates in your non-profit or business?

Let’s see how we could use these techniques in your work project tomorrow. For every template, you will need to begin with a list.  This will be your first step to help assess your product or service’sinternal components.  Just like putting pebbles on the sand, you will be able to observe every angle of your product.

The next step is to apply the SIT techniques, by subtracting, dividing, multiplying, unifying tasks, and figuring out mutual dependencies of your product or service.

The final stages for each technique include visualizing a new variant, and asking questions related to product feasibility and market potential for such service.

Below is the essence of each technique, as suggested by Boyd and Goldenberg:

Select an essential component and imagine removing it. There are two ways:

Divide the product or service in one of three ways:

Select a component and make copies of it.

a) for that component, make a list of its attributes (characteristics that can change).
b) change one of the essential attributes of the copies, but be sure to change it in a non-obvious, counterintuitive way.

Select a component from the list. Assign it an additional task, using one of three methods:

Now is the most difficult part. You will need to try out these new ideas in your organization. Every time you scream “eureka!” don’t forget to thank the authors of this terrific book.

Public Transportation: Japan or "The Land of the Rising Sun" and its RailwaysPhotos: A White Boston Christmas (Boston Skyline View After Snowfall)