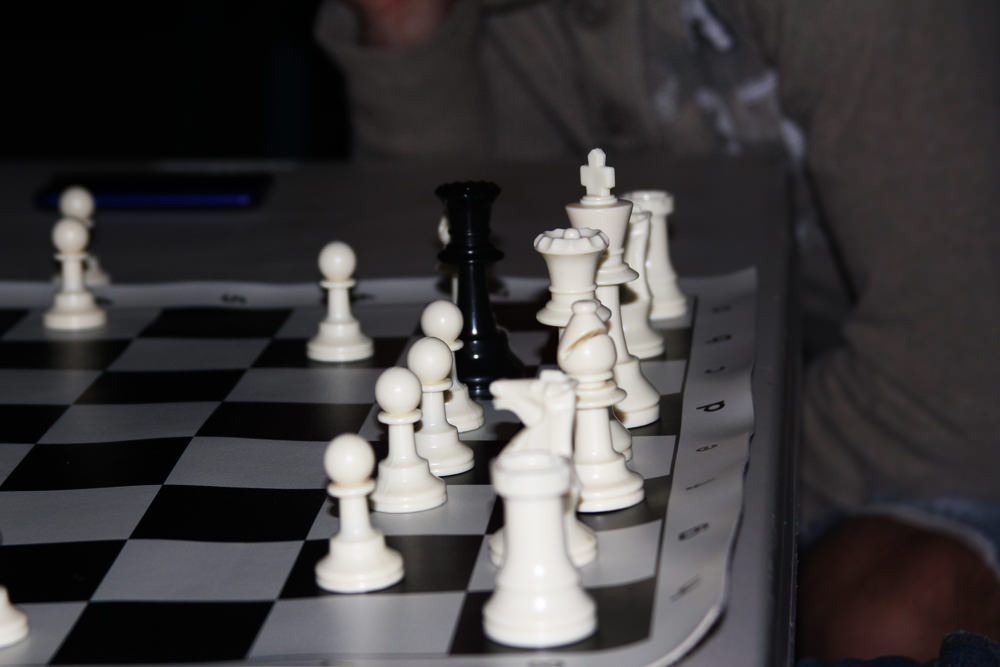 In life, sometimes its about asking the right questions before seeking out the proper answers.  Often we do not realize that we cannot solve a problem because our approach is lacking.  An exercise in solution finding comes down to methodology.  Discover the essential issue;  what is the root questions/problem that needs solving?  For a long time I struggled with concepts about our legal system and how we administer and accept universal justice through federal laws that blanket all individuals irrespective of situation or circumstance.  This one’s for all the law students, I have a series of questions which may help with finding a solution to our pressing issue of justice, 38 to be exact.

Is stealing from the Salvation Army the same as stealing anywhere else? Is punching a grandmother and a man in the face the same crime? What if the man was just and the grandmother unjust? Is punishing anyone for a crime any less of a crime than the crime itself, or do we justify crime in the name of justice? So can we really punish each other by the same means by which the crime was committed? That would make the crime committed a just crime, for what makes one man above the crime and the other under it. Did not Napoleon kill many men? And yet we call him great? Can an individual condemn the collective, or vice versa? What is truth….yet Jesus remained silent (John 18:38).

And what kind of justice only makes it harder for a man to live just, by punishing him further. How do we expect someone to render innocence if we label him a criminal? And is it a crime if a man was pushed to the limit? Is stealing bread really a sin for a man dying of hunger? What responsibility does the man with an abundance of bread hold, if any? And can we really punish the poverty of a man if we do nothing to gain him riches? Can we even hold a just judgement if we had never invested ourselves into the life of another person? What can a jury decide if it has never encountered the same situation? And who can be given the right to judge…if not those who had been judged incorrectly and have the thirst for truth? What laws do we follow if they are made by people who live outside of the law’s they write?

And how can these laws even apply to everyone, if each person has a separate circumstance? Can one law apply to everyone equally? Are some more fortunate than others in upholding certain laws? Are the circumstances of different people different in so much that one man can easily follow a law and the other is crushed and tormented by it? Yet we assume we ought to punish each other equally for the same law. And who is to render justice for the torment and suffering applied to various people because of unjust laws? Is making one suffer a crime? Then how can laws make us suffer and yet punish us at the same time in the name of justice? And who is to judge the judgements made by such laws? Who is to judge the law and bring to justice the law-giver? Why did we humans allows others to control our laws for us? Can a man a thousand miles away govern you better than you can on your own land?

Why do we always seek first to accuse and judge, to permit punishment and torment on a man, instead of clemency and compassion? And why do we tell a man to leave his habits without first getting rid of the environment in which those habits occur?

And what happened to nobility? Where the man you know, and the man you actually have a relationship with is worth more than what any law or man on the outside says? Is loyalty a cowardly thing? Or is true loyalty when you stand by that mans side, even when the battle is lost? Why do we begin relationships with others when we are not willing to render loyalty? And can it be that all this injustice, served as justice simply a result of our civilizations inability to love? What is true love?

Can justice even be a natural element of the human race, are humans capable of justice?